Flavonoids, Terpenes, and the ‘Entourage Effect’

If you have any experience with medical cannabis, you know that its main active ingredient is tetrahydrocannabinol, or THC. It’s the chemical primarily responsible for the ‘high’ cannabis gives its users. Those a little more familiar with the science of cannabis may know of another major cannabis component, cannabidiol, or CBD. Many growers and medical cannabis patients attribute cannabis’ calming effects to CBD, and leave it at that. THC gets you high, CBD calms you down, and everything else is just window dressing, so to speak. This simplistic understanding of the complex chemical makeup of cannabis is unfortunate, to say the least. Hundreds of chemical components working in tandem determine the quality and effectiveness of your cannabis. Two of the biggest groups of these misunderstood chemicals are flavonoids and terpenes. Let’s take a closer look at them now. 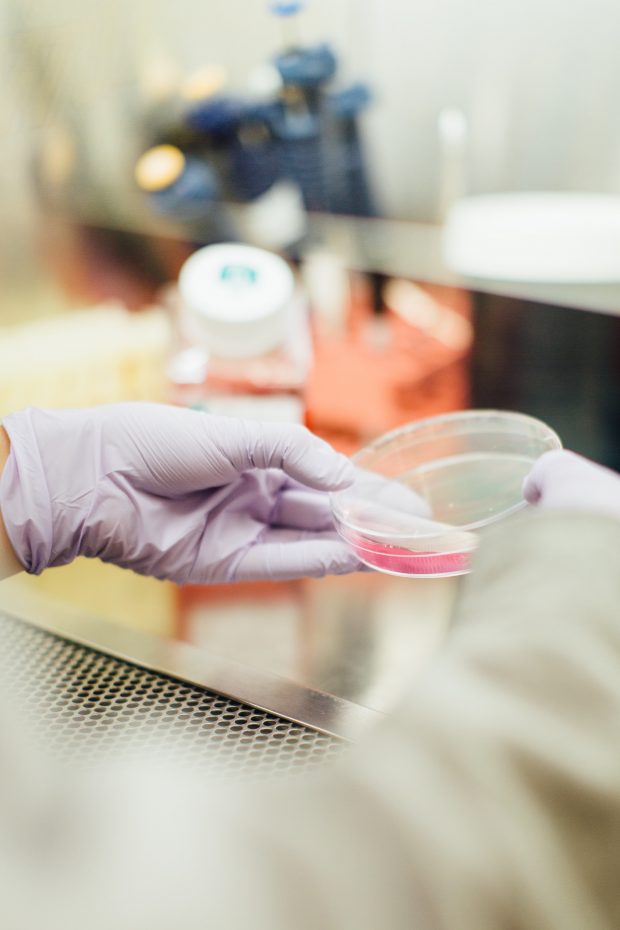 Terpenes are the most important secondary molecule in determining the quality and enjoyability of cannabis. Primarily found in coniferous trees, these resinous organic compounds are also in some insects and many other plants. They’re sticky, strongly scented chemicals with preservative and antimicrobial properties. Sounds familiar? Yeah, great bud is usually two things: sticky and stinky. That’s due in large part to the presence of terpenes. The majority of the flavour and secondary characteristics of your bud come from terpenes.

Terpenes also have some medicinal properties. While these properties aren’t thoroughly researched and well-understood, it appears that some terpenes may inhibit certain kinds of tumor growth. This includes those found in cannabis. Some evidence suggests that terpenes found in cannabis help reduce seizures. While it’s a proven fact that cannabis itself can reduce seizure symptoms, the extent to which terpenes have this effect is not yet known. At the very least, a balanced profile of terpenes adds to the flavour and overall quality of your bud.

Flavonoids are a broad category of chemicals found in all manner of plants, from decorative flowers to root vegetables and leafy greens. They often act as colouring agents in plants; you’ll find them in high concentrations in blueberries and beets, for instance. While their most obvious function is colouration, the plant also uses them in a number of important chemical functions. You may recall from our last article about roots that plants have a sort of psuedo-nervous system, where chemicals flowing through the plant encourage certain plant structures, such as roots or flowers, to grow. Flavonoids sometimes serve a similar purpose, interacting with other chemicals to change the structure and nature of the plant at different points in its growth phase.

Flavonoids are perfectly safe for human consumption, and may offer some health benefits, though there’s no clear scientific consensus on their purported health benefits. While flavonoids are usually discussed in terms of fruit and vegetables, you’ll find them in cannabis, too. You’ve surely heard of purple kush — that purple tinge to each bud comes from the same sorts of flavonoids you’d find in berries.

The most interesting ways that flavonoids impact cannabis are in its flavour and effect. Unsurprisingly, flavonoids impart flavours. While it isn’t their primary function, they do have an effect on the overall aroma and flavour of cannabis. Many of them have additional physical and psychological effects. For instance, the flavonoid apigenin is primarily found in chamomile flowers. You may also be find it in significant concentration in certain cannabis strains. This flavonoid may promote restfulness and neurological health in humans. While the effect may be subtle, you can imagine how hundreds of flavonoids combined could significantly alter the effects of a particular strain of cannabis.

The Entourage Effect: More Than the Sum of Their Parts

One prevailing theory in the world of cannabis science the ‘entourage effect’. No, not that Entourage.

An entourage is, by definition, ‘a group of people attending or surrounding an important person’. In this case, it’s a metaphor. Imagine THC is the VIP in this scenario. The entourage is all the other chemicals: the flavonoids and terpenes, CBD, and other chemical components found in your bud. The entourage effect suggests that any one chemical in the bud, taken on its own, will have far less effect than the combined effect of cannabis as a whole. So, while THC may be the big star, it’s nothing without all those other components. Growing the best cannabis isn’t all about maximizing THC yields; it’s about maximizing the holistic quality of each bud.

It’s part of the reason why organic growing is the best way to produce cannabis. Organic growing works quite literally from the ground up, developing healthy, microbial rich soil that gives the plant everything it needs to thrive—flavonoids and terpenes included. Aside from the environmental and health reasons for going organic, organic growing takes a holistic or complete look at the growing process, and addresses every need in a natural and substantive way that encourages genuine plant health and happiness.